You are here: Home > WW1 > ...between the wars > Pakefield's fight against the sea

Pakefield's fight against the sea

During the 1920's and 1930's a large number of houses in the old village of Pakefield were lost to the sea. The map below gives an idea of the loss by 1930 and the subsequent photographs show that loss taking place.

Note: the final three images are from a single photograph taken next to the Jolly Sailors public house, which is still standing in Pakefield Street, showing the Jolly Sailors the pub sign. That sign is not easily discernible in the original photograph but with modern technology, magnification and enhanced contrast in the next two images you can see that it reads 'The Jolly Sailors - Lacons Ales' which places the photographer almost exactly in the front garden of the present day Beachman's Court.. 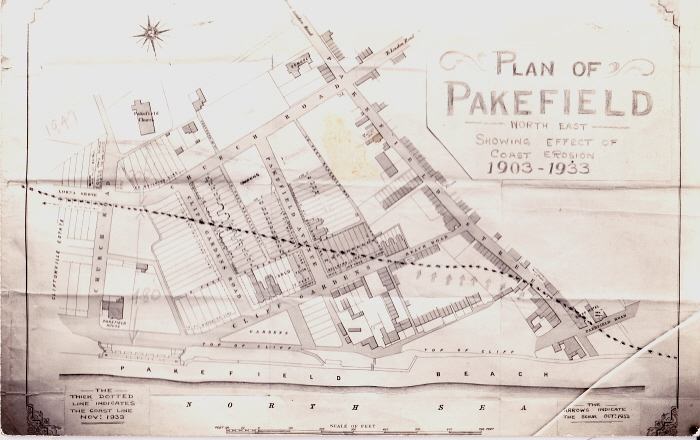 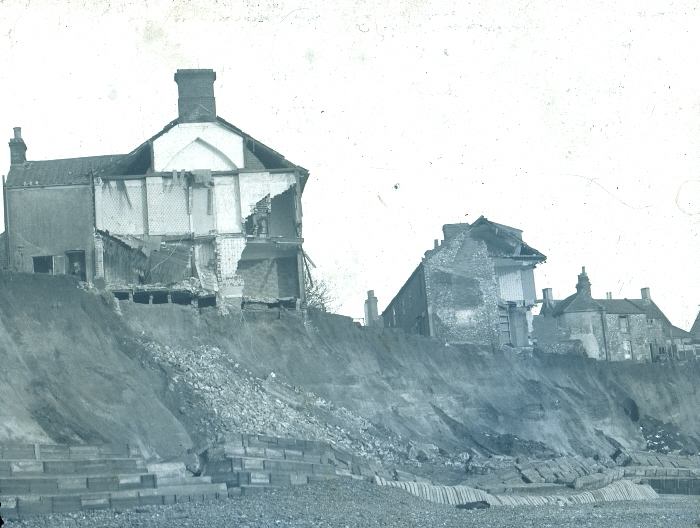 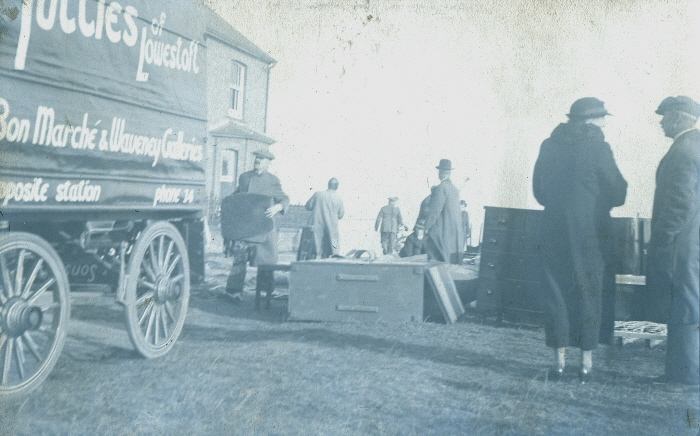 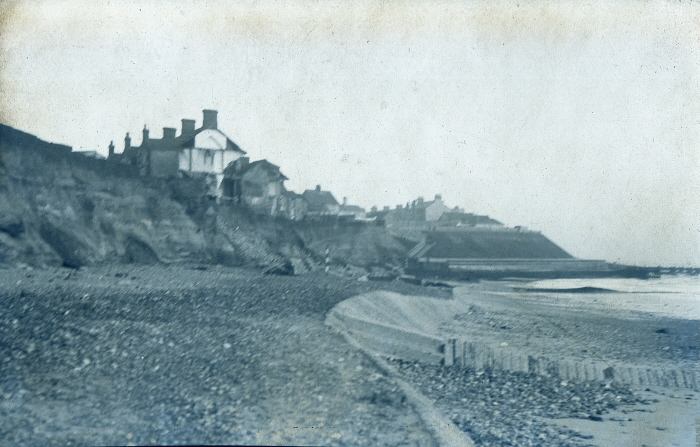 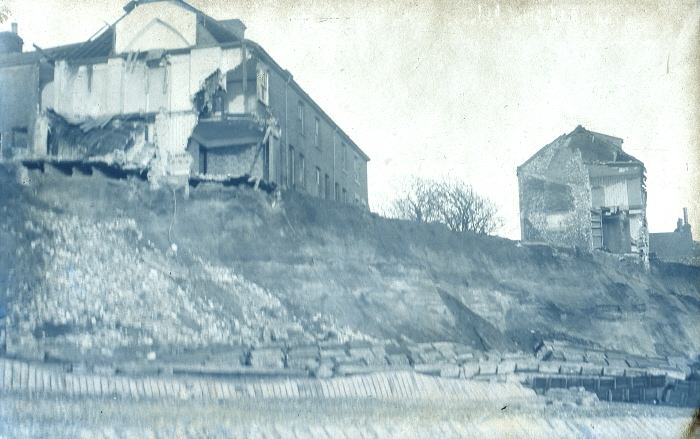 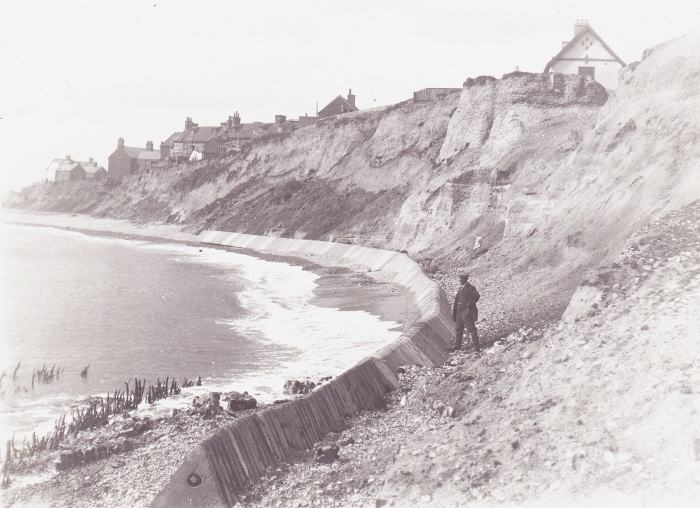 Hover your cursor over the image below for a comparison from approximately the same spot next to the Jolly Sailors pub with the view of Pakefield today. The track in the fore-ground under repair was Pakefield Street which connected with Pakefield Road. Today that road is gone and just a footpath and cycleway remain. 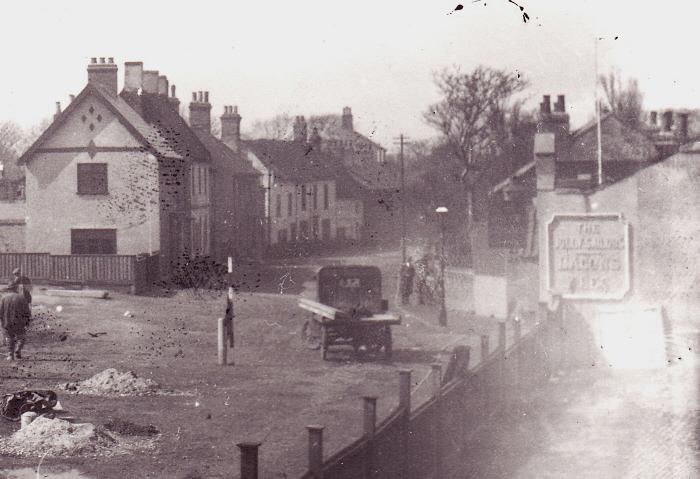 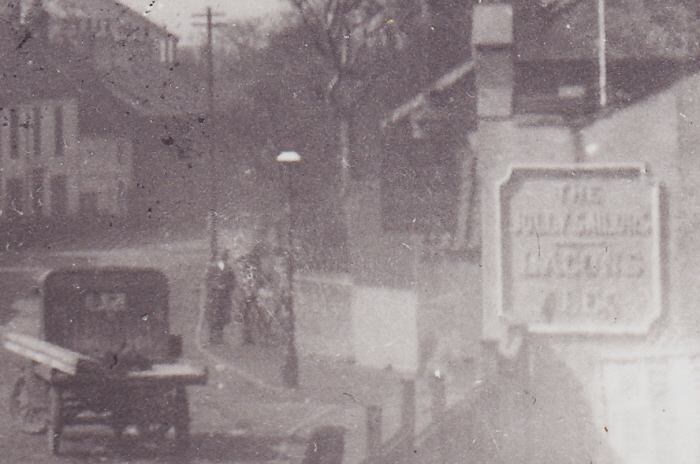